You are here: Home / Real Estate News / What Do Rising Mortgage Rates Mean For You? 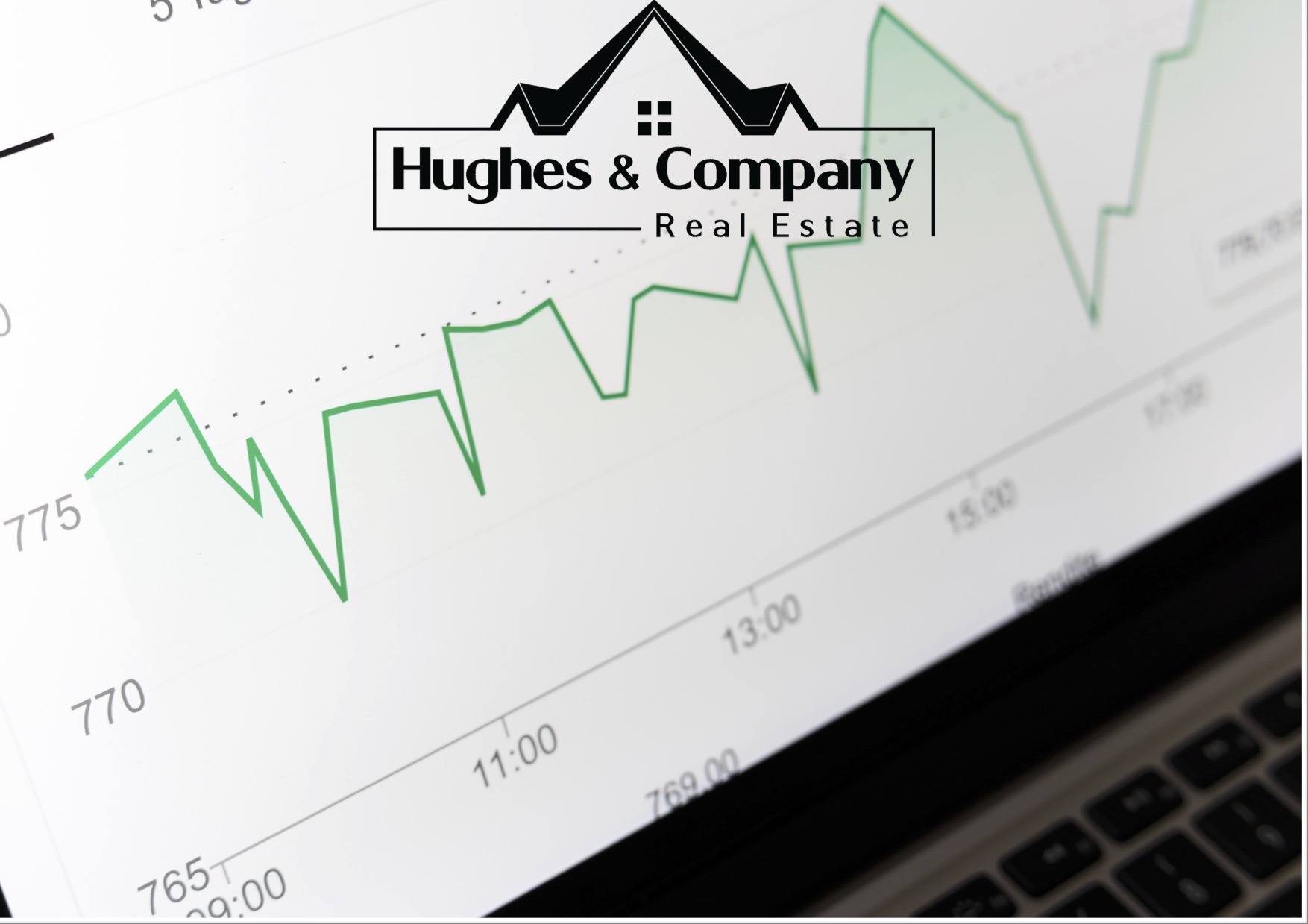 Mortgage rates are rising, which impacts how much people can afford. Rates have been increasing since January when they hit their all-time low of 2.65%. But, slowly and surely, rates have been rising for seven consecutive weeks now.

Money’s mortgage rates, which focus on average borrowers and daily rate changes, average over 3.5%. It’s impossible to predict future rates, as it depends on many factors, but it’s safe to assume that below 3% rates are long gone.

So as a homebuyer, what does this mean for you?

Another side effect of a higher mortgage rate is it will create a higher monthly payment. This will change your debt-to-income ratio and can reduce the amount a lender is willing to finance.

It affects you too, homeowners!

High mortgage rates also impact current homeowners as they can influence their refinancing plans. Refinancing applications have been down for six of the last seven weeks as mortgage rates increased. According to the most recent Mortgage Application Survey, refinance loan applications were down 5% from the previous week and 13% lower than the same week last year.

The low mortgage rates at the beginning of the pandemic have caused the seller’s market now. Lower mortgage rates gave borrowers more buying power since homebuyers could afford to buy more. This led to the home-buying frenzy and the shortage of homes available for sale. As a result, the low inventory drastically increased home prices.

According to the National Association of REALTORS® February report, the median home price in February 2020 was $270,400. Now the median home price is $313,000. That’s almost a 16% year over year increase! At the end of February, there were 1.03 million units available for sale. Compared to February last year, this is almost a 30% decrease. And what’s shocking is that properties typically sold in 20 days!

If you need help surviving this fast-paced seller’s market, contact me today! Call us at (512) 563-5550 or email me at adrienne@hughes-and-company.com.

Hughes & Company Real Estate is a full-service residential real estate firm headquartered in downtown Liberty Hill and serving all of Central Texas. Our family of seasoned professional agents is what makes us unique. We work hard to not only earn your business, but keep it for years to come.